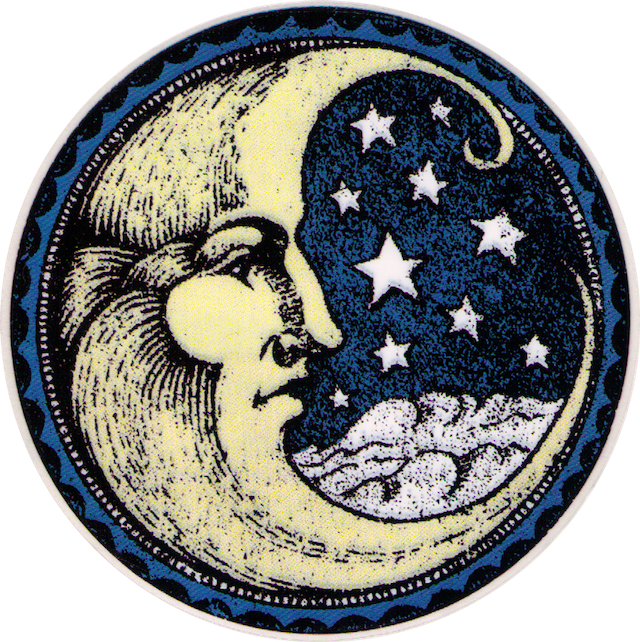 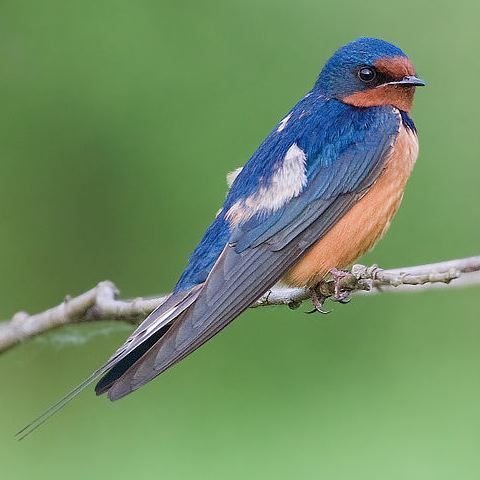 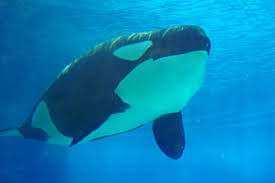 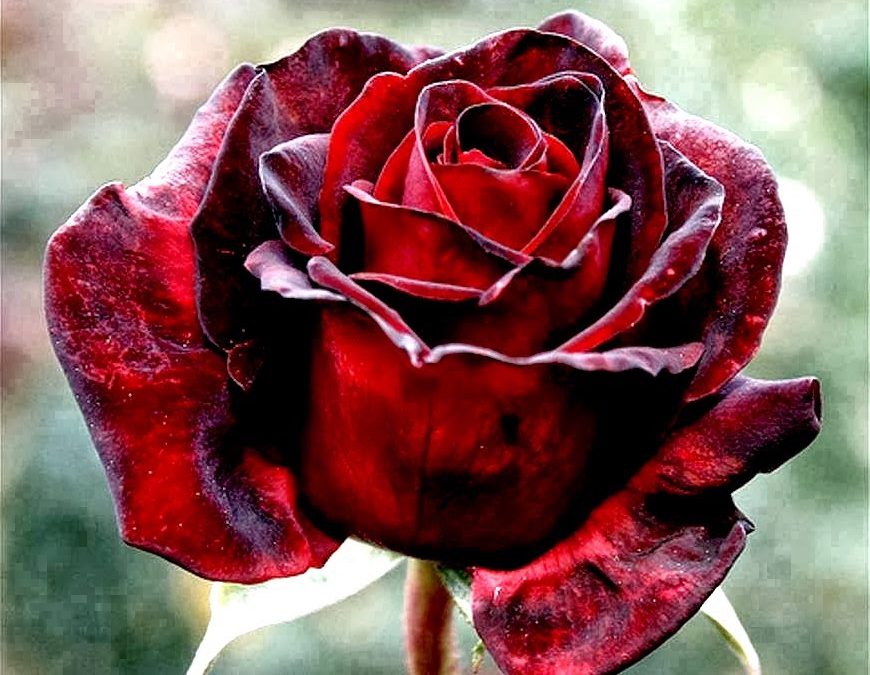 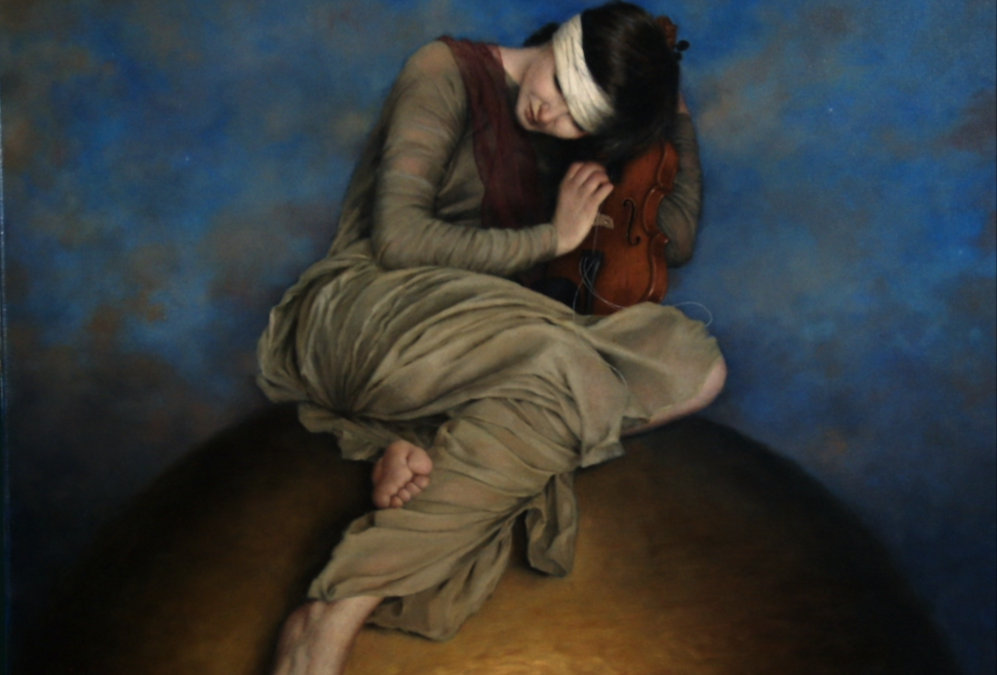 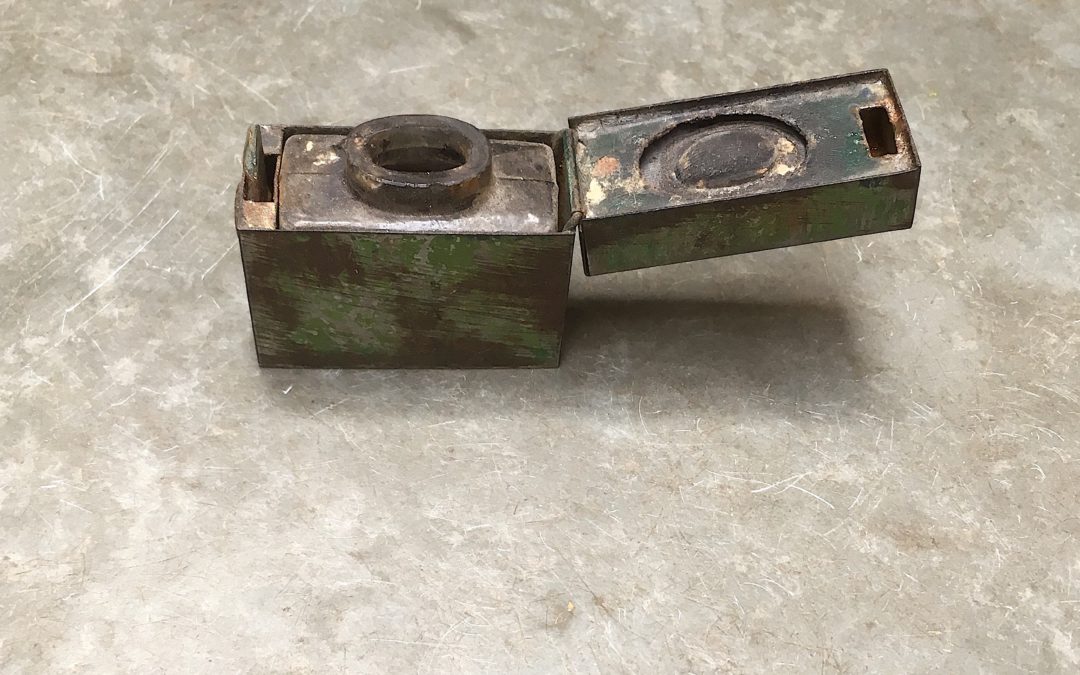 One night from the bureau you took
a small metallic object, placed it, green
in the light of the standard lamp.

Strangely it sat on the dining-table
like an oversize matchbox made of steel.
Slowly you hinged back the armoured lid.

When old Germany, the most civilized, died
when fairs on English Downs were pulled up
and trenches filled the French countryside

When Sacre prophesied the Great War
its dissonance the anger of the guns
its Chosen One a generation damned.

Out of that bombproof inkwell came poems
against the heroic values: Nie Wieder Krieg.
And for a faraway young bride

From black depths came love-letters penned
as dolphins turned, phosphorescent
in Flanders, at the mouth of the Yser.

‘My most precious possession’ you said
’yours now, since you’re a poet too.’
So came to me an armoured inkwell.

‘I shall not cease from mental fight.’
Often we chanted Blake’s mighty hymn
and I repeat it still by candlelight.

Written for The New English Ballet as part of the Armistice Centenary celebrations, the poem features in the film of a ballet called Remembrance, largely based on the wartime romance of Marie Rambert (my grandmother) and playwright Ashley Dukes (my grandfather). During his time as a cavalry officer in Normandy, he would use the inkwell (pictured above) to write letters to Rambert, who passed it on to me many years later.
« Older Entries