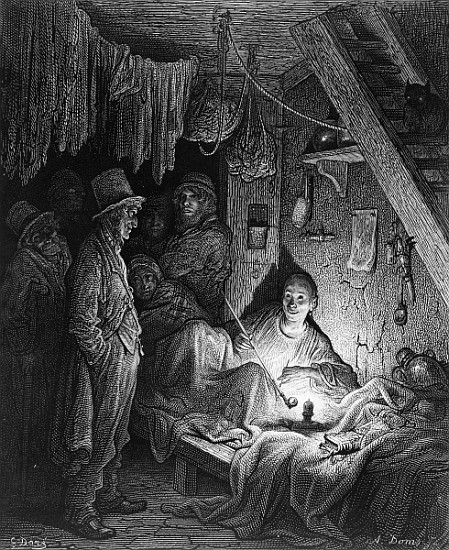 Quite soon our misguided governments will announce a War on Death. Then, having obediently eaten our artificial immortality pills, we will be face-to-face with a nemesis far more dangerous than any traditional narcotic.

In ancient China scholars and poets who wanted to experiment with opium as a tool of consciousness would have to go before a panel of wise elders, a ‘central committee fo the consumption of drugs’ if you like. These elders would decide whether someone was a fine enough poet or a serious enough scholar to warrant an unlimited supply of Class A narcotics. They would also evaluate whether the individual was spiritually and psychologically able to cope with the terrifying addictivity of opiates. I would only agree with the de-criminalization of all drugs if similar arrangements were in place. Otherwise societies will be destroyed by epidemics of dependency among people who believe that by taking strong drugs they will suddenly be transformed into great artists.

But why spend time on the difficult question of enslavement to chemical stimulus (which should really be achieved from within from an alchemical perspective). The poem which follows explores the idea of death as the ultimate psychedelic journey.

Imagine a drug in the brain
sweeping away all logic
coming on like a hurricane;
the body lost, or so lethargic
as to seem nonexistent
yet habitually persistent
in old pattern and routine
as cells dependent on morphine.
And the pining for salvation
keen as a mysterious hunger
like craving for love, but stronger:
the need for transubstantiation.
Overwhelming, mind-amplifying:
the powerful drug known as dying.